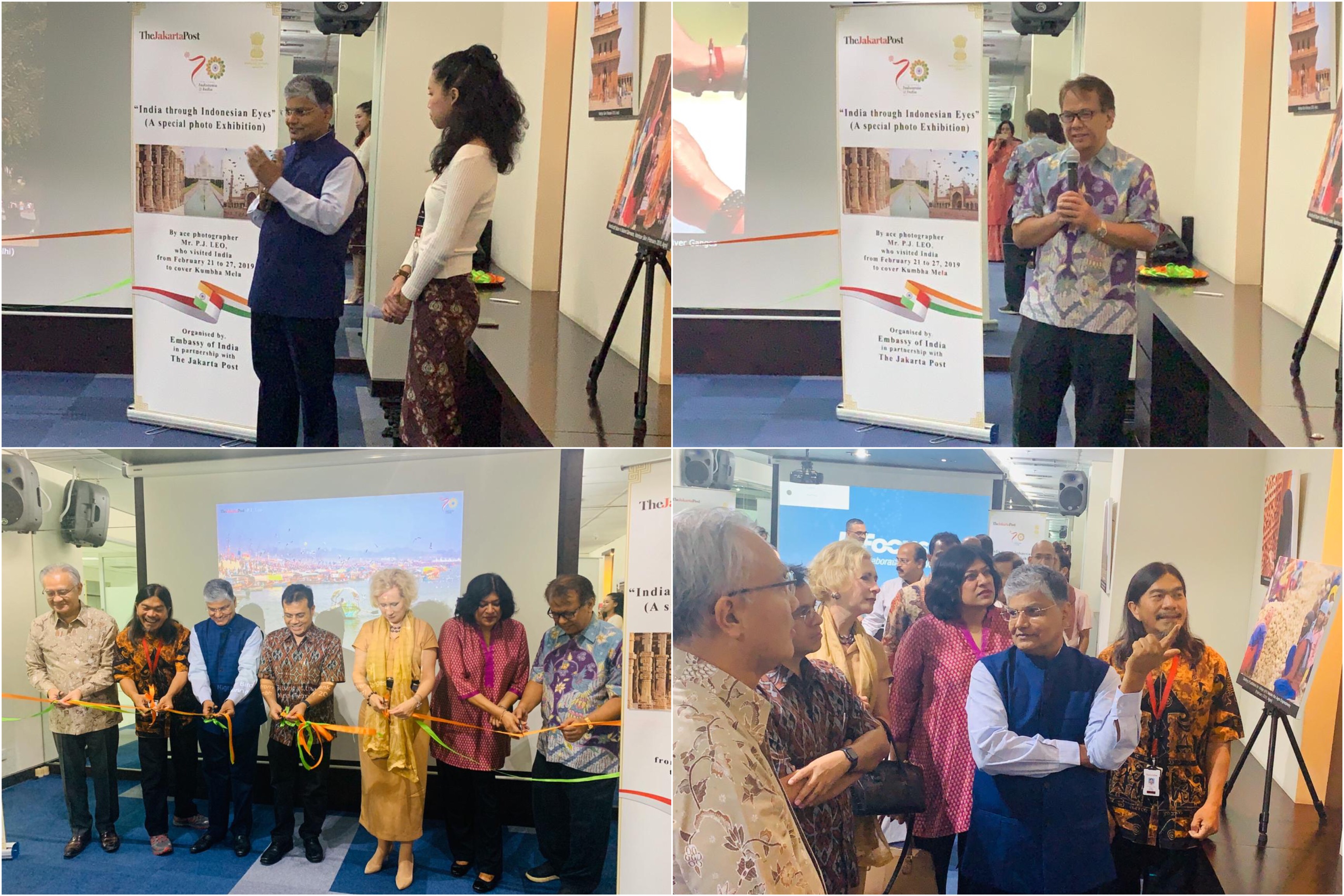 The event was organised as part of the ongoing celebrations of the 70th Anniversary of Establishment of India-Indonesia Diplomatic Relations and aimed topromote a better understanding of Indian arts and culture amongst Indonesian audiences.

Mr. Leo is a famous photographer from Indonesia who has been working with the Jakarta Post  since 1991. He has organised several photo exhibitions in Indonesia.  At the invitation of ICCR, Mr. Leo  covered the Kumbh Mela from February 20, 2019 to February 24, 2019. During the visit he also visited Delhi and Agra. Following his visit, The Jakarta Post published a special article on India in March 2019, featuring  photos from Mr. Leo’s trip.This special photo exhibit would be showcased across several cities in Indonesia during 2020.