The 550th Birth Anniversary of Guru Nanak Devji was celebrated with much enthusiasm and fanfare in Jakarta on 12 November 2019. The main events were held in two Gurudwaras i.e in Pasar Baru and in Tanjung Priok where large number of devotees participated in rituals and prayer.

Ambassador participated in both the celebrations of the 550th birth anniversary of Guru Nanak Devji at the Gurudwara Pasar Baru in morning and Gurudwara Tanjung Priok in the evening in Jakarta. The ceremony was attended by over 1400 members of the Indian community. 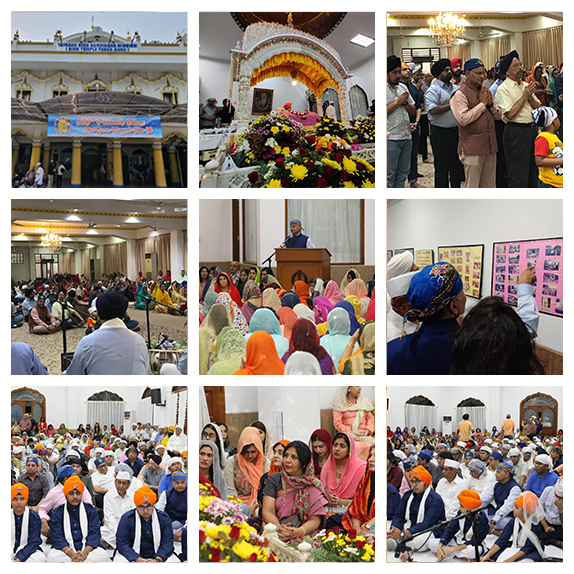 The events commenced with Ardas and kirtan by granthi where Ambassador delivered a speech to a large audience. Addressing the gathering on the occasion, Ambassador of India to the Indonesia Shri Pradeep Kumar Rawat highlighted several key decisions taken by the Government of India to honour Guruji’s 550thBirth Anniversary. He underlined the teachings of Guru Nanak Devji and narrated interesting stories related to his life and its relevance in today’s world. Ambassador also gifted books, specially brought from India on the life and teachings of Guru Nanak Dev ji. Subsequently, he performed rituals and interacted with local sikh community during the bhog seva. The Sikh community shared their personal experiences in Indonesia and narrated their deep involvement in relief activities during the natural calamities like Tsunami and recent earthquake.

Earlier in the year, In association with Sikh community, Embassy of India organised a photo exhibition on life and teachings of Guru Nanak Devji at Gurudwara Pasar Baru on 14 April 2019 where a large number of devotees attended the event. Similar program would also be organised in Bandung on 23 November 2019. Furthermore, a community sports event is also planned on 24 November 2019 at Bung Karno Stadium in Jakarta by the Sikh community in association with Embassy of India. 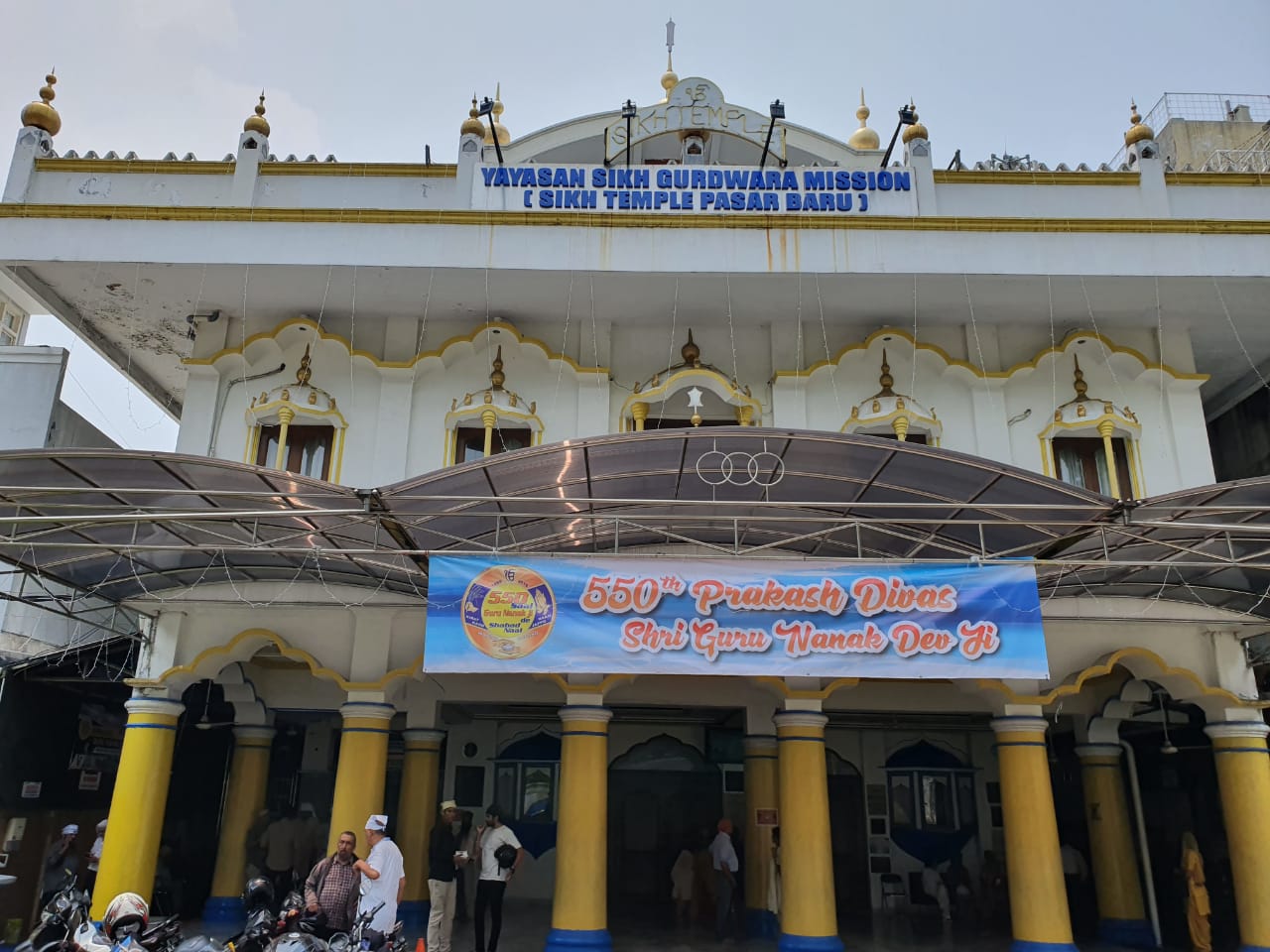 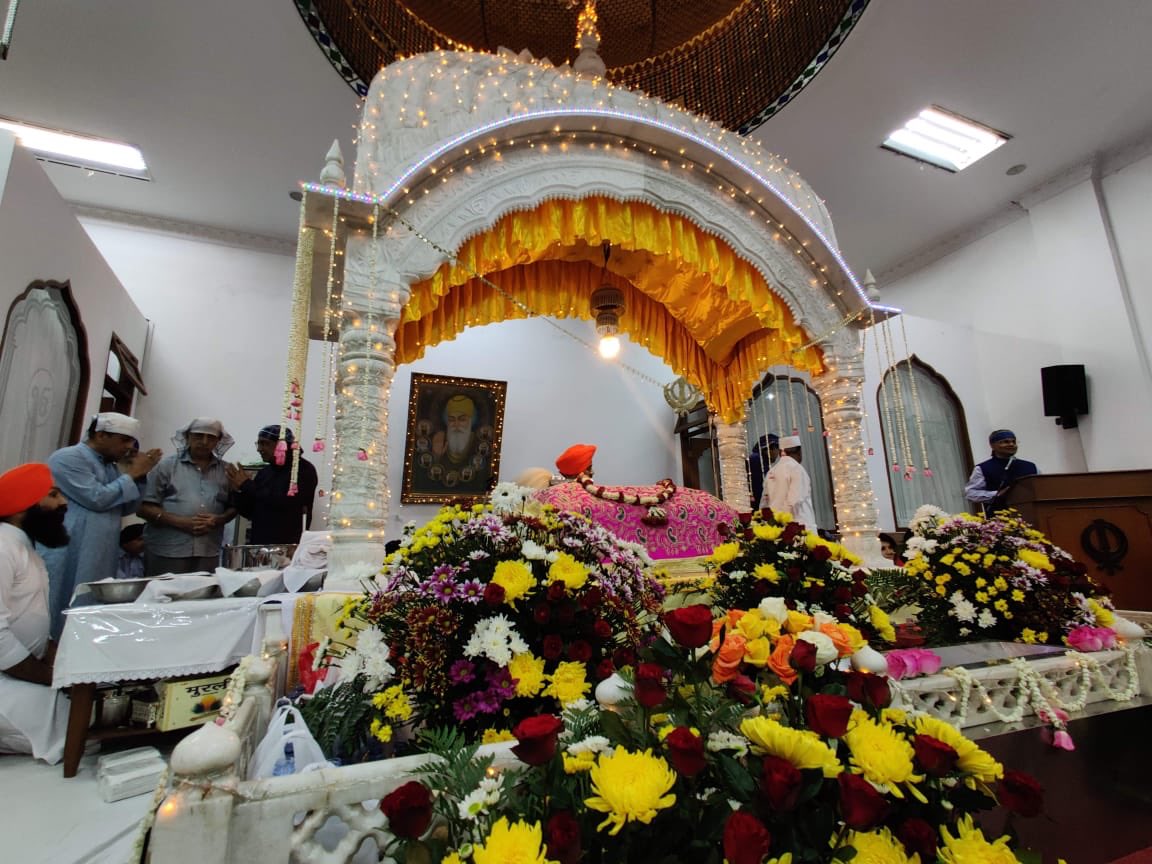 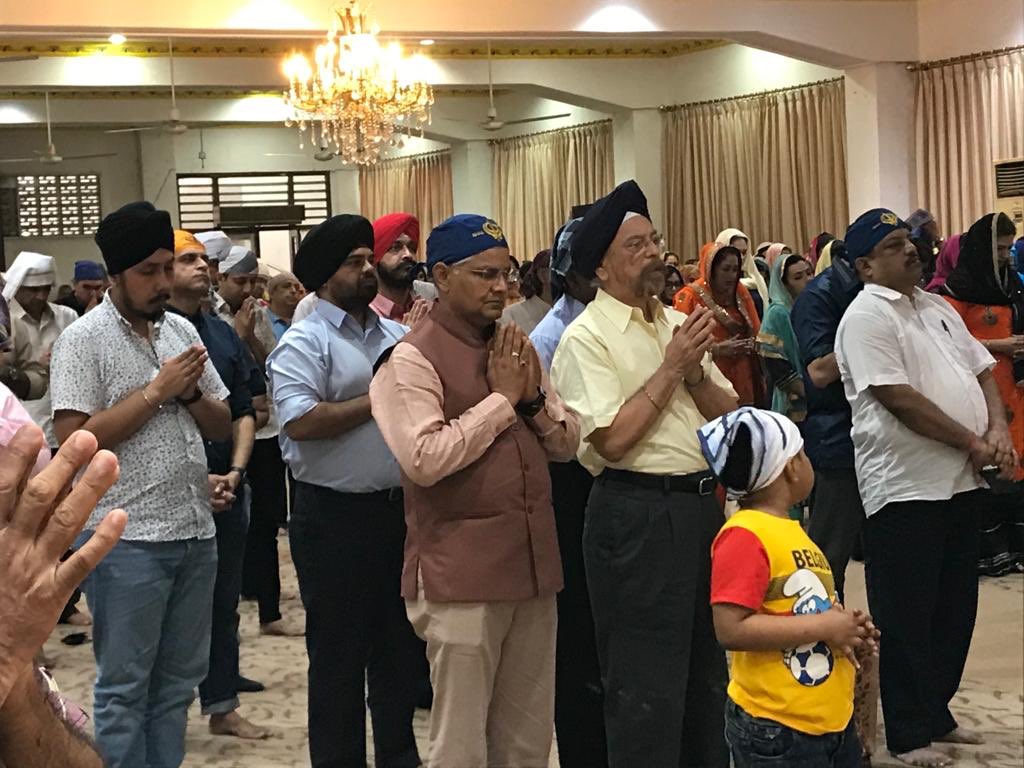 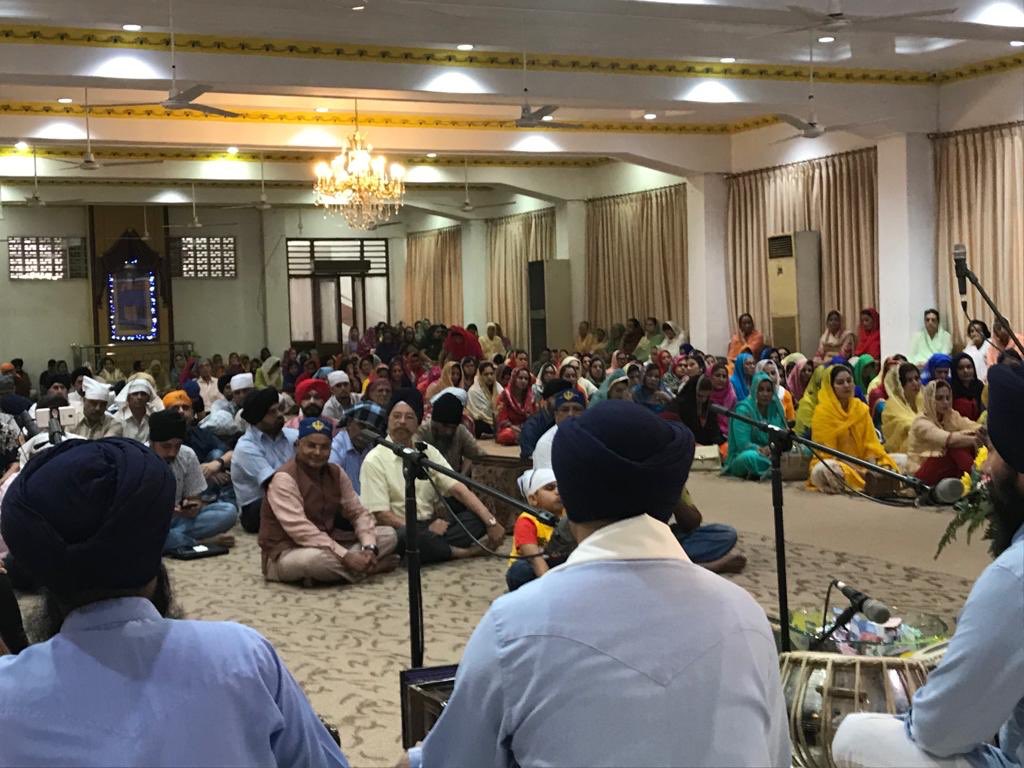 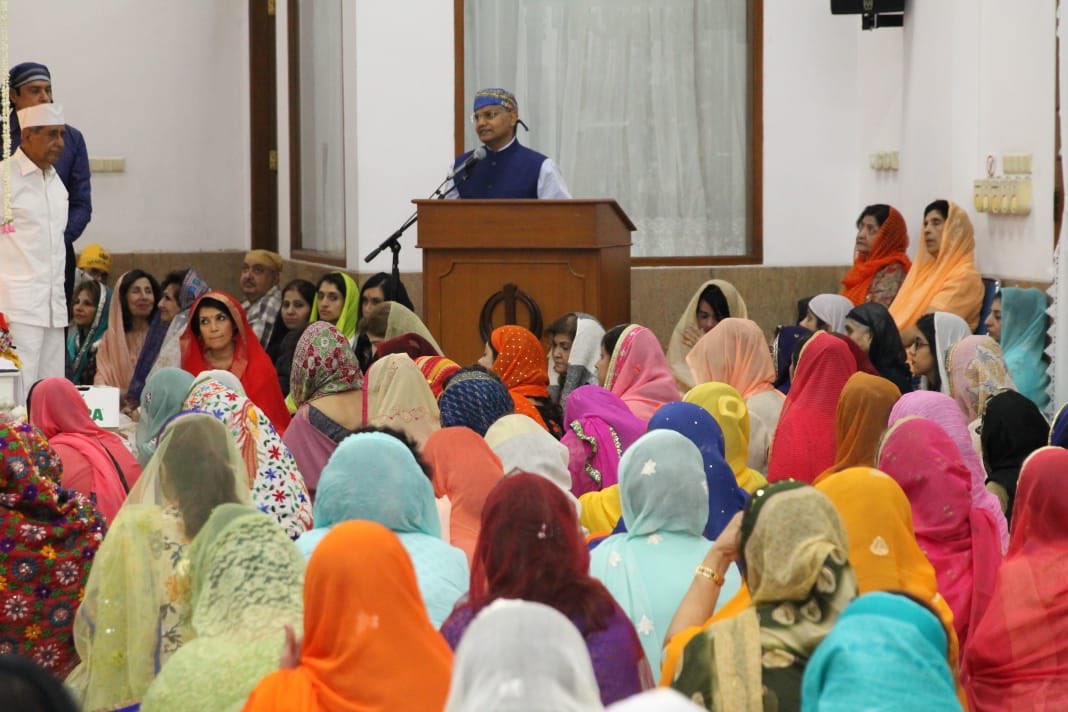 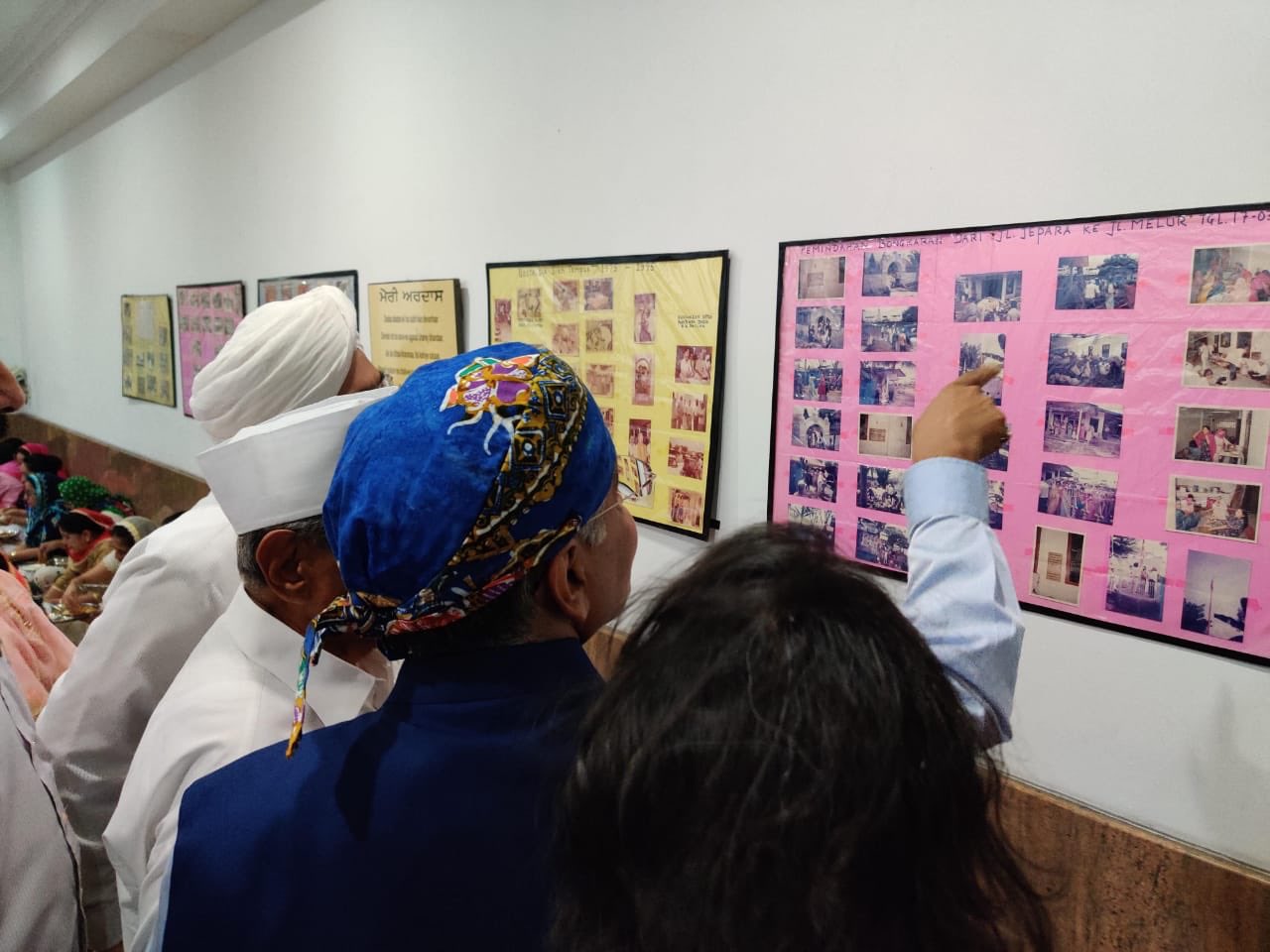 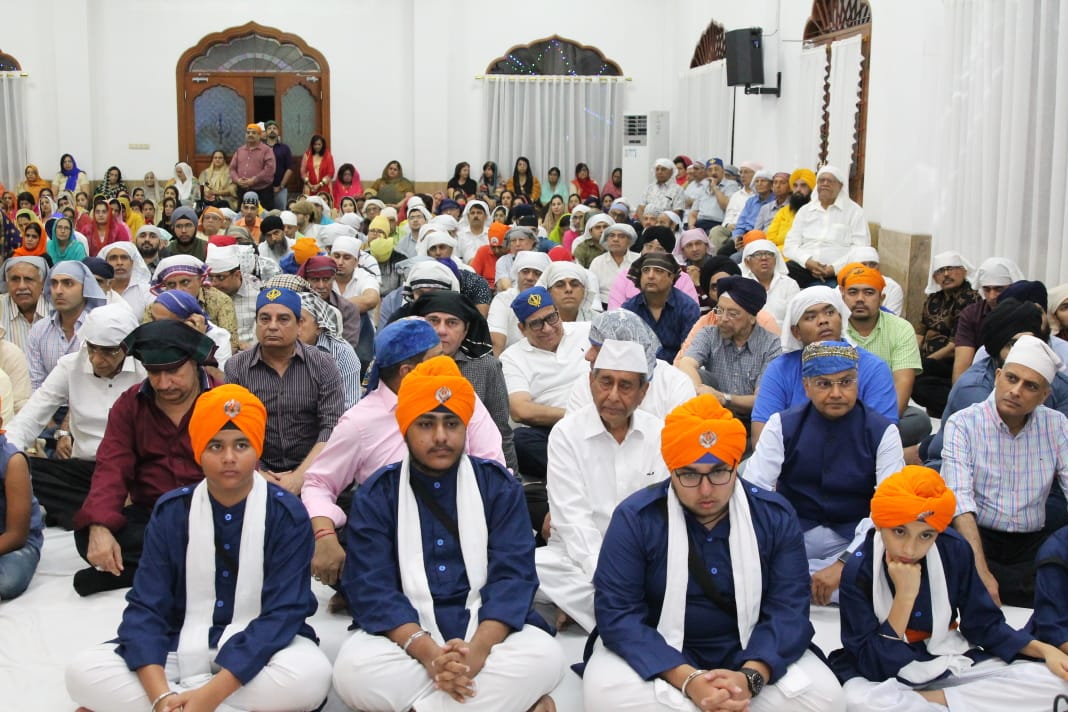 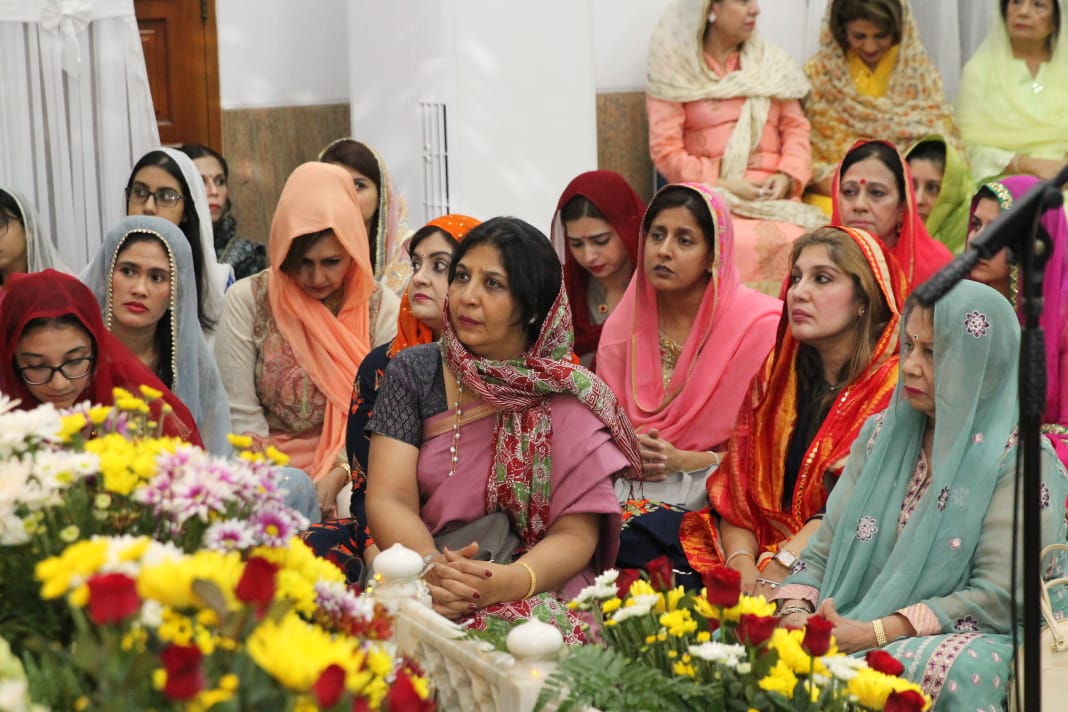 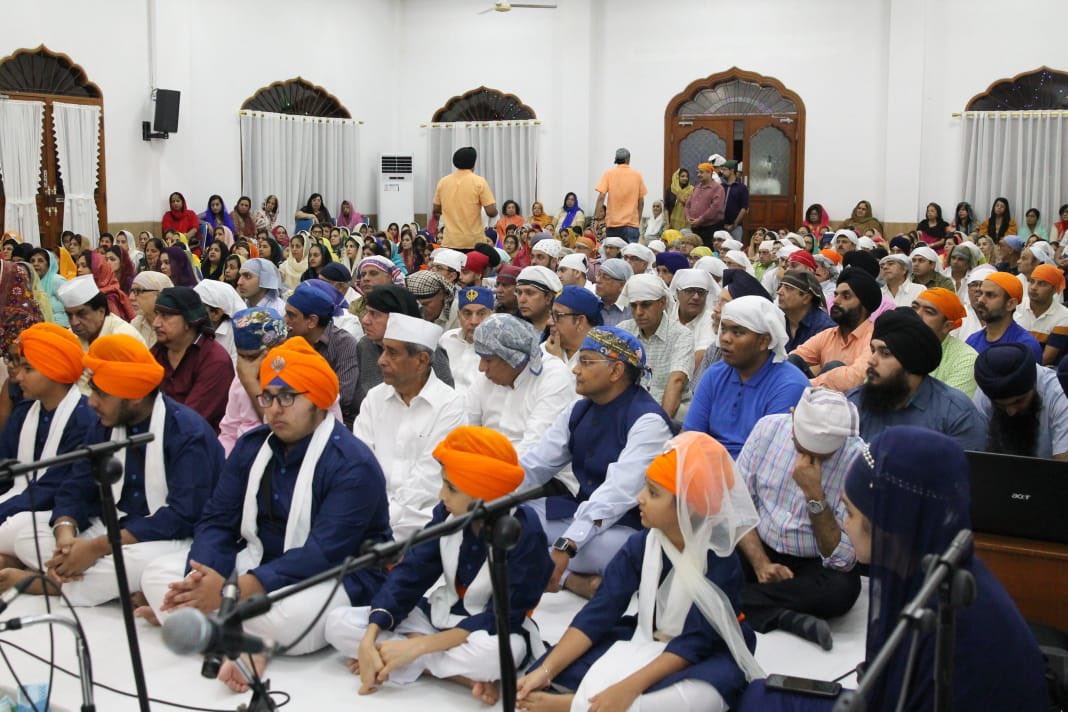