The 5th International Day of Yoga celebrations in Indonesia


Embassy of India in Jakarta held a joint Press Conference with Ministry of Tourism of Indonesia on June 17, 2019 to share details of various events being organised to mark the 5th International Day of Yoga (IDY). Ambassador of India addressed the Press Conference which was attended by over 50 journalists, yoga club members and university students. Ministry of Tourism was represented by Deputy Minister for Marketing Development Zone II, Ms. Nia Niscaya, Taman Wisata Candi also participated in the Press Conference through the attendance of Ms. Frieska J. Puteri, Assistant Manager Sales & Promotion.


International Day of Yoga is being commemorated with organisation of many yoga activities across several cities in Indonesia. These yoga events bring together Indian Embassy in Jakarta and Indian Consulates in Bali and Medan with various government departments and agencies of Indonesia and yoga enthusiasts cutting across diverse walks of life to celebrate Yoga as a medium to create peace and harmony. The first event kicked off in Bali on June 16 in front of the iconic Bajra Sandhi monument in Denpasar, the heart of Bali. Several prominent government officials joined over a thousand yoga practitioners and friends of Yoga in this event.


However, the most significant IDY event this year will be held in Yogyakarta, referred by many as the cultural capital of Indonesia, in the morning of 23 June. The event will be held in front of the world heritage site of Prambanan Temple, which epitomizes the cultural and spiritual connections linking India and Indonesia. This event, jointly organised by Embassy of India in cooperation with the Taman Wisata Candi (TWC) with the blessings of the Ministry of Tourism of Indonesia, is likely to attract several thousand yoga enthusiasts from Yogyakarta and surrounding areas.


United Nations had unanimously adopted on December 11, 2014 vide resolution 69/131 to mark June 21 as the International Day of Yoga (IDY). June 21 is the Summer Solstice, the longest day of the year in the Northern Hemisphere and has special significance in many parts of the world. Since then IDY has emerged as a major event enhancing awareness about multifaceted benefits of yoga to individuals, families and societies. Prime Minister of India, who has been the force behind the IDY movement, in his message this year has stated, “The message of yoga is one of inner peace and harmony with the external world through physical, mental and spiritual well-being. The observance of the International Day of Yoga seeks to reinforce this message for every individual and motivate them to join our collective pursuit of these aspirations.” 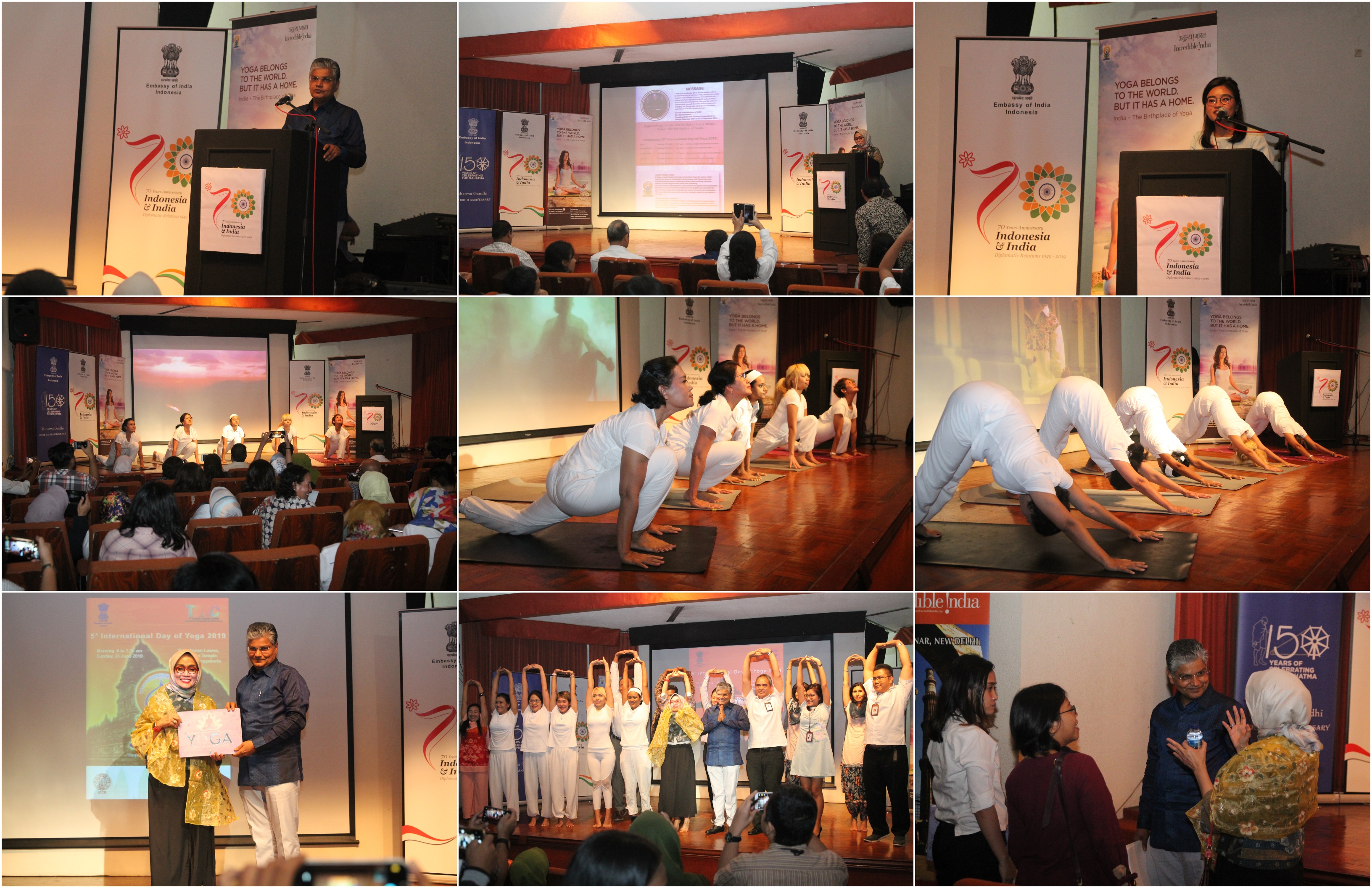 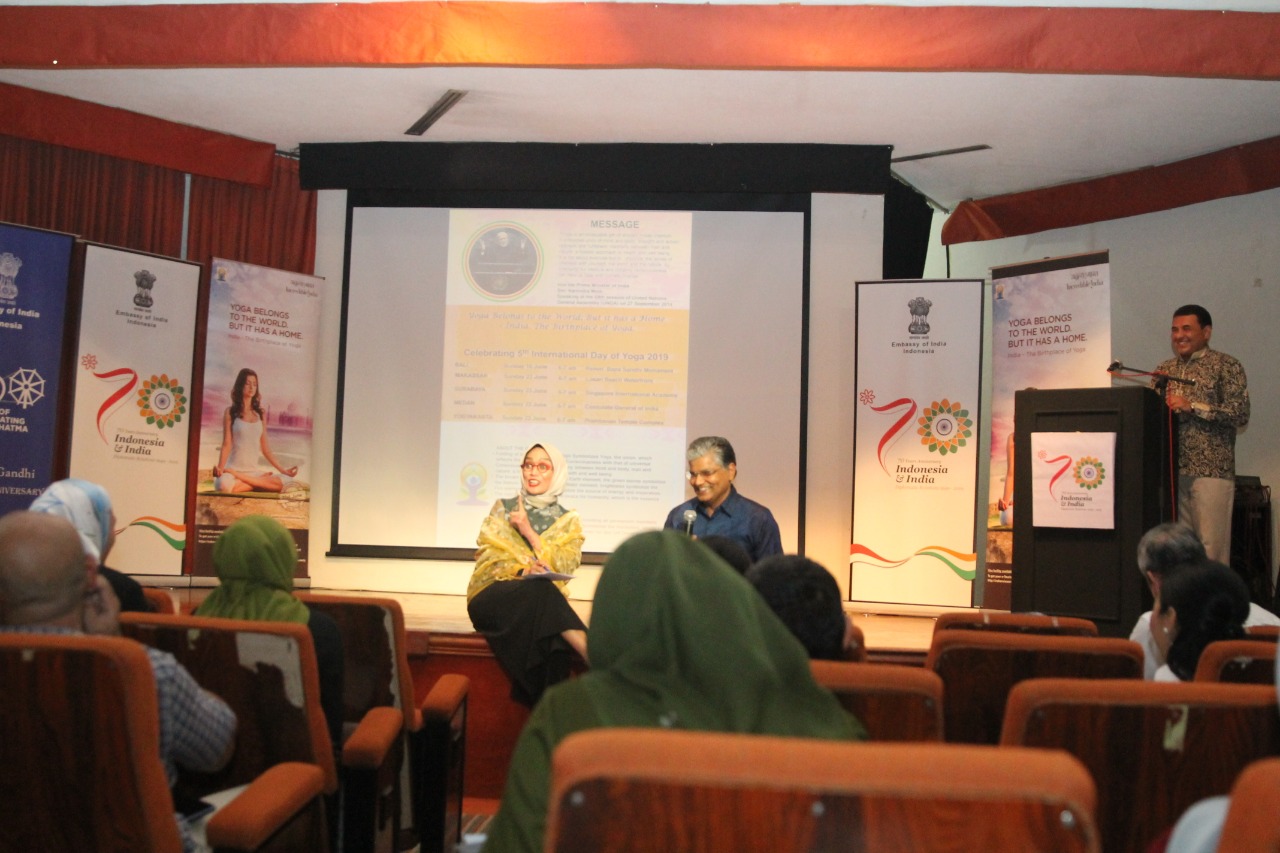 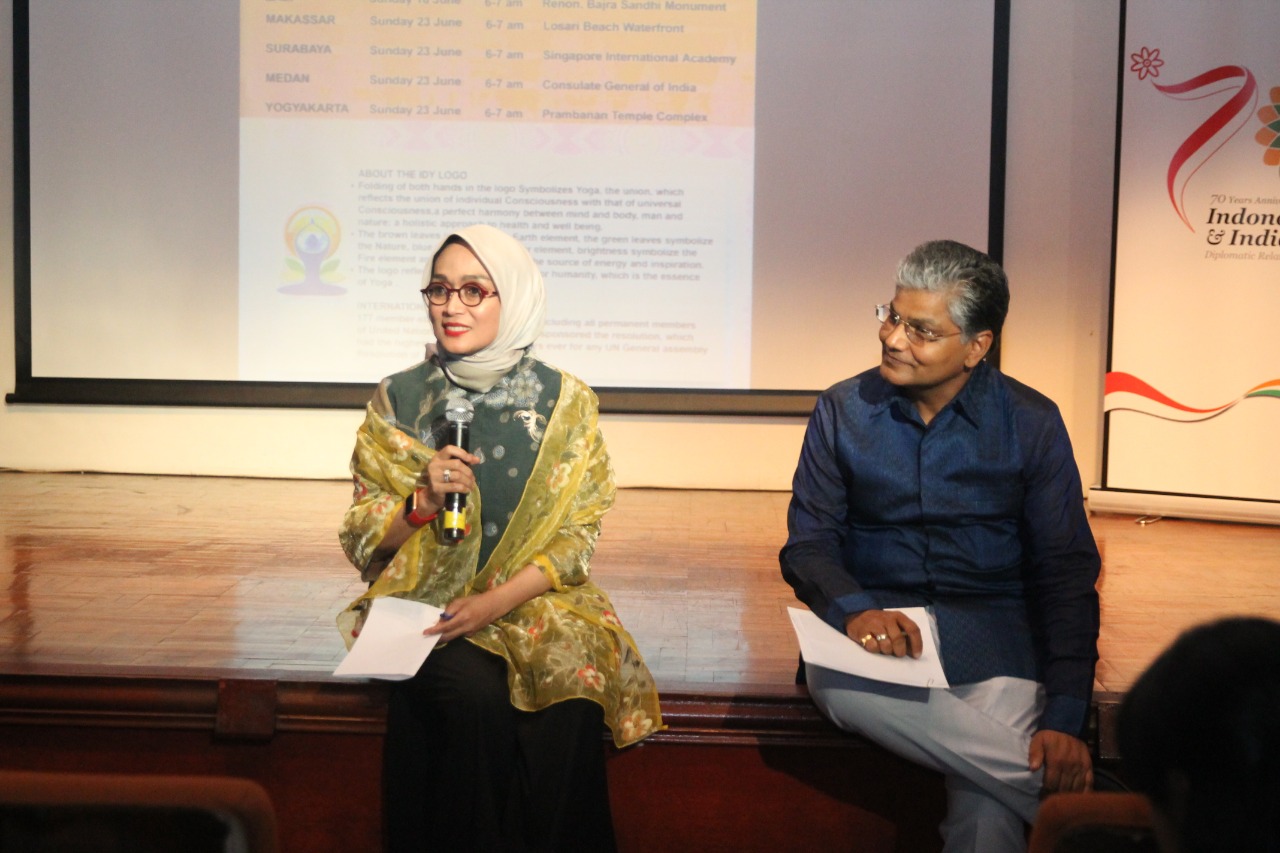 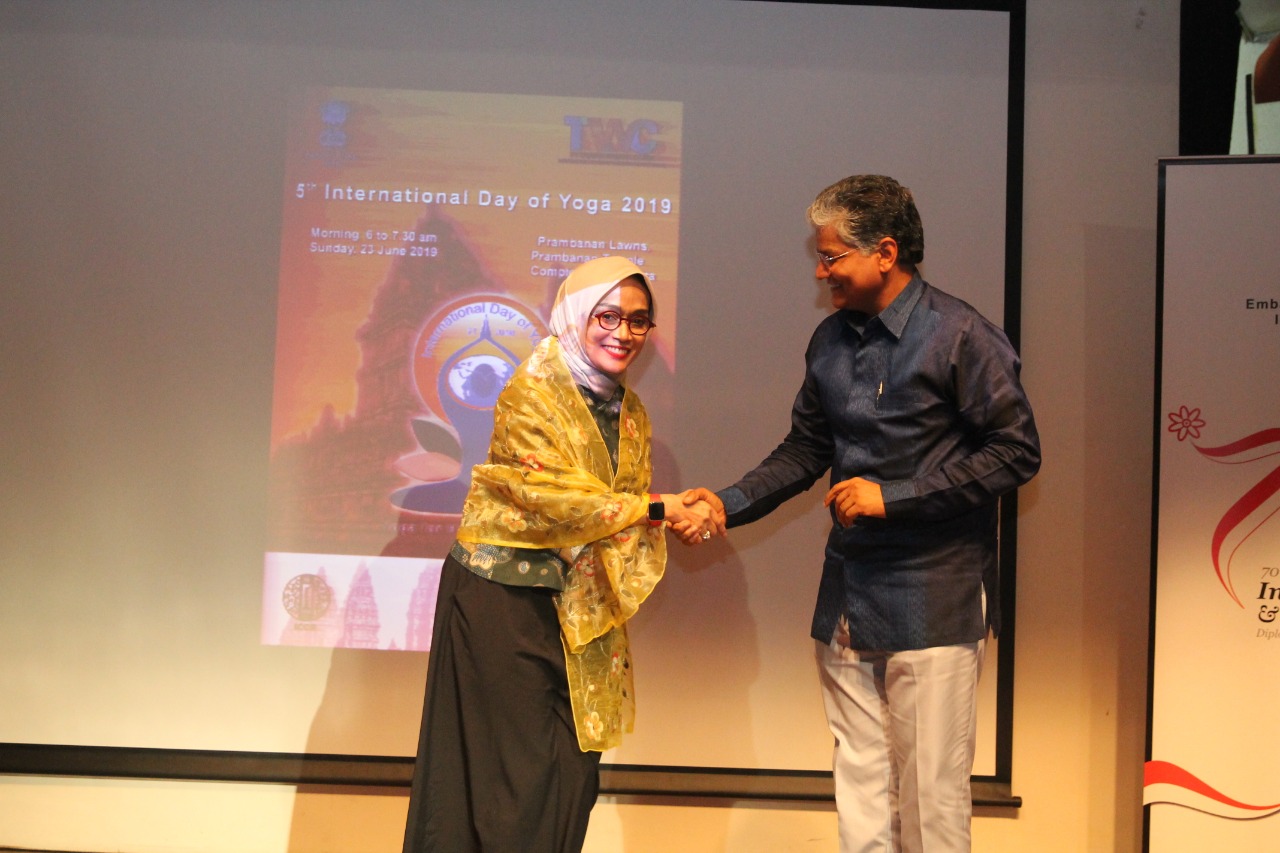